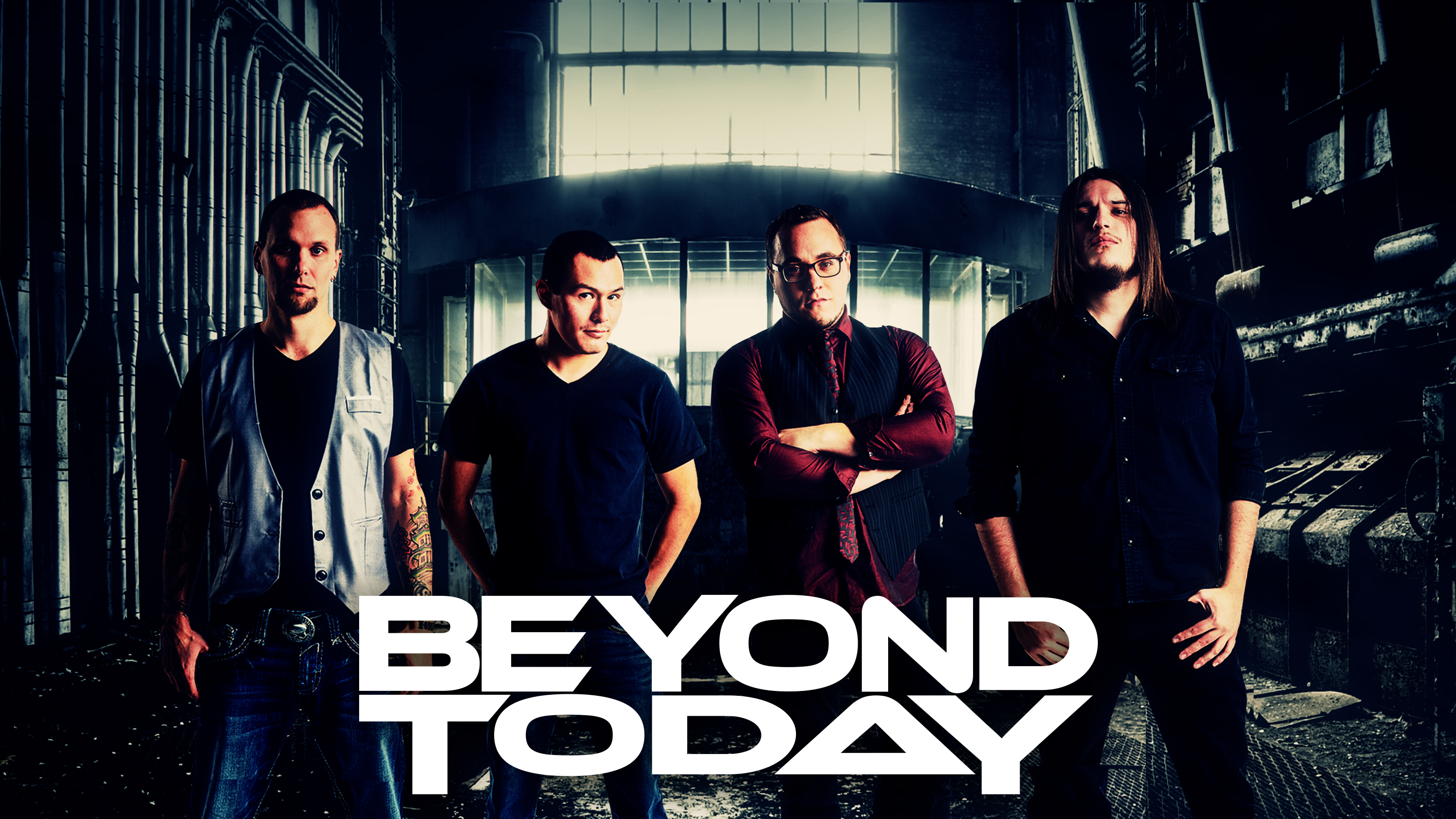 “With their soaring, powerful, vocals, and emotional lyrics, they seem to almost effortlessly pull the heartstrings of the listener, drawing them in with every note.”
– Lee McVey, Northwest Best Entertainment
Beyond Today is a modern rock band based out of Washington State. Guy Johnston, and Tony Trujillo started Beyond Today in the summer of 2013, immediately gaining recognition around the Pacific Northwest upon their release of their EP in October of that year. They have played several sold out shows at Spokane’s Knitting Factory, and in their hometown of Lewiston, ID. In the summer of 2014 they toured across the country with Boy Hits Car, and Bridge to Grace to dozens of very welcoming audiences. After their tour they began opening for acts such as, Trapt, Adelitas Way, Collective Soul, Drowning Pool, Candelebox, Filter, Tantric, Saving Abel, and more. In 2015 they had begun the writing process on their first full length album “The Artificial Heart”. During that time they landed on the current lineup, of which has been the perfect combination of talent and skill needed to bring the music to life. Beyond Today is currently writing an entirely new album that is guaranteed to showcase their growth and surprise listeners.
Previous Album
The Artificial Heart
Break Me
Aftermath
Where We Go
Stay
Colors
Going Back
Starlight
The Divide
Silver Tongue
Ghost
Inside the Fire
The Artificial Heart
Blackbird
Playing
Previous Song Play Pause Next Song
/